To have a personal picture with a world-famous star is a dream of many. But what if we told you that there is a guy somewhere in the world who has so many joint photos with Hollywood celebrities, that there is enough to fill a whole album?

Dan Barry, an artist and collector of old photographs, has acquired an entire collection of Hollywood stars’ pictures from the ’90s. Looking through the photos, the artist noticed that there is the same person standing next to the celebrities on every shot! Who is that guy and why he’s decided to sell his collection of such precious photos – remains a mystery. But looking at still young Hollywood stars is fun anyway!

This young guy, whose name and occupation remain a big mystery, has managed to take mutual pictures with the world’s greatest stars including Nicole Kidman, Will Smith, Sharon Stone, Robert Downey Jr. and many, many others!

The new owner of the collection has managed to find out that many of these pictures were made at “The New Yorker Goes to the Movies” festival on March 14, 1994 at Hotel Bel-Air in Bel-Air, California. Apparently, the lucky guy also visited the 66th Academy Award ceremony, where he could take more photos with stars for his collection.

The artist, himself, collects old photographs that could inspire him to create new works. That’s why such a finding is a real treasure for Dan Barry! After all, there is definitely a very curious story of the unknown hero behind these shots.

And here are some fresher photos of the mysterious photo enthusiast with stars. In these pictures, the guy look a lot older, which means that he’s been collecting those photos for years. Then how come the stranger decided to part ways with such a remarkable collection?

We hope to find a lot of new and interesting info about this guy and his background soon! 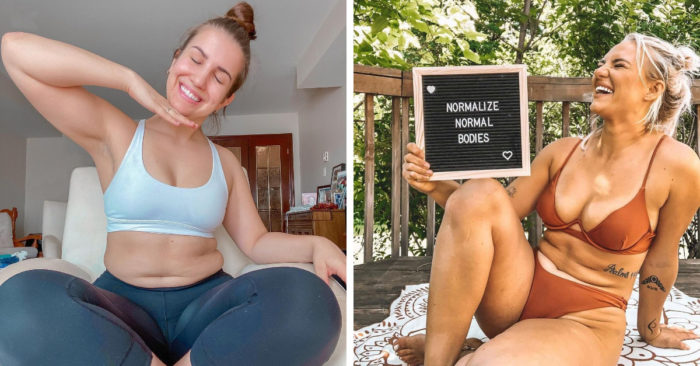 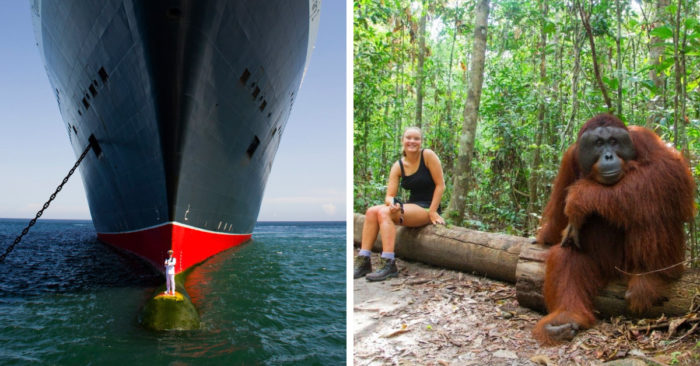 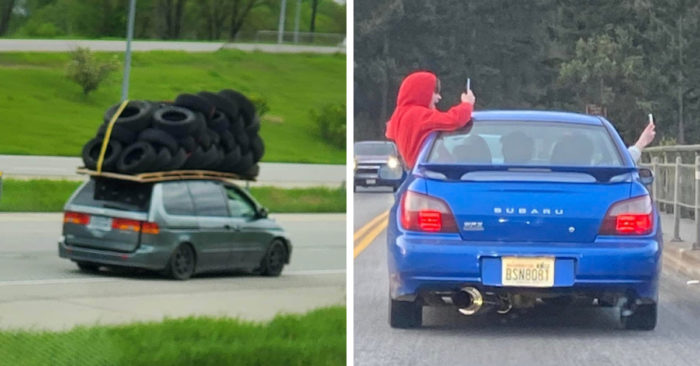 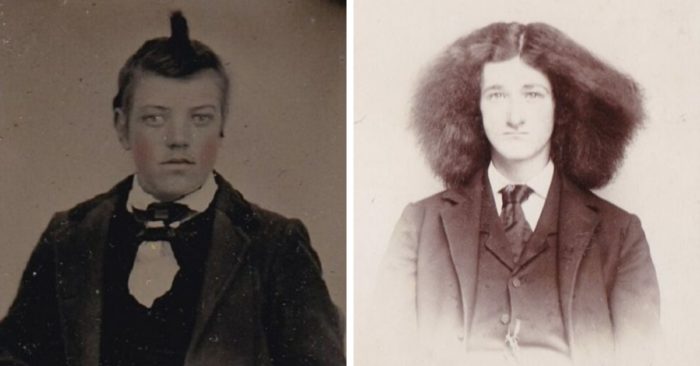 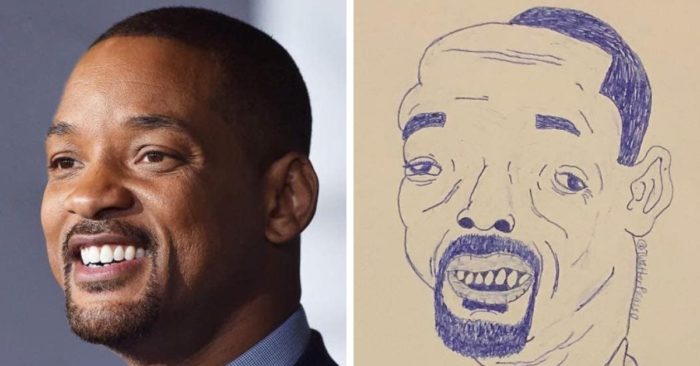 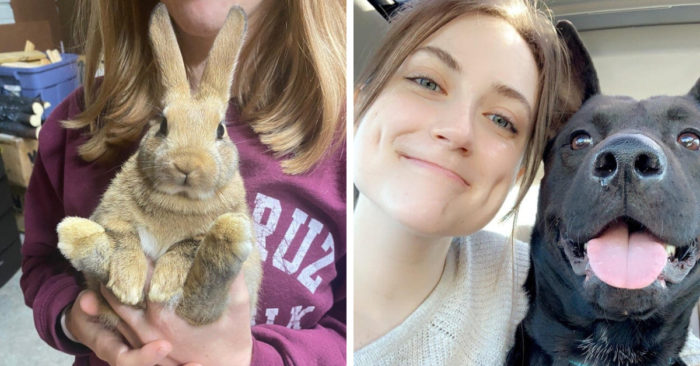 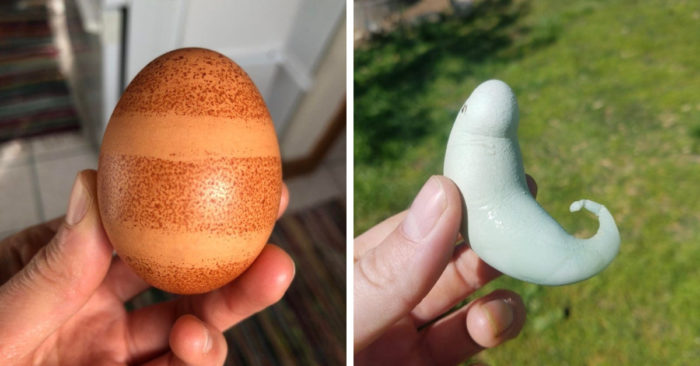 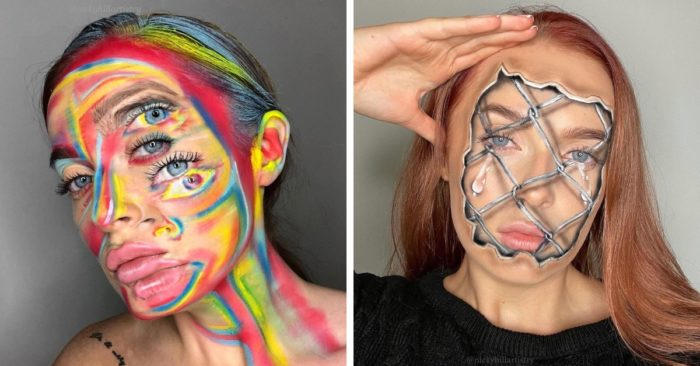 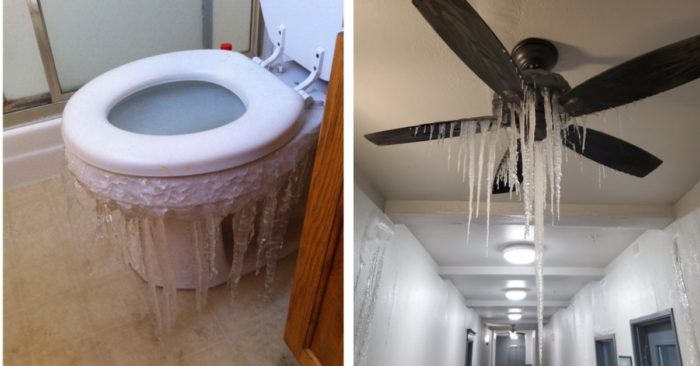 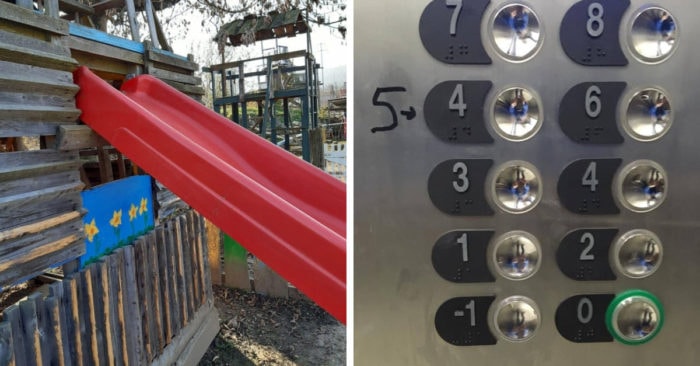 Artist Has Found A Collection Of Old Photos Of A Stranger With Hollywood Celebrities. This Guy Can Only Be Envied
Share